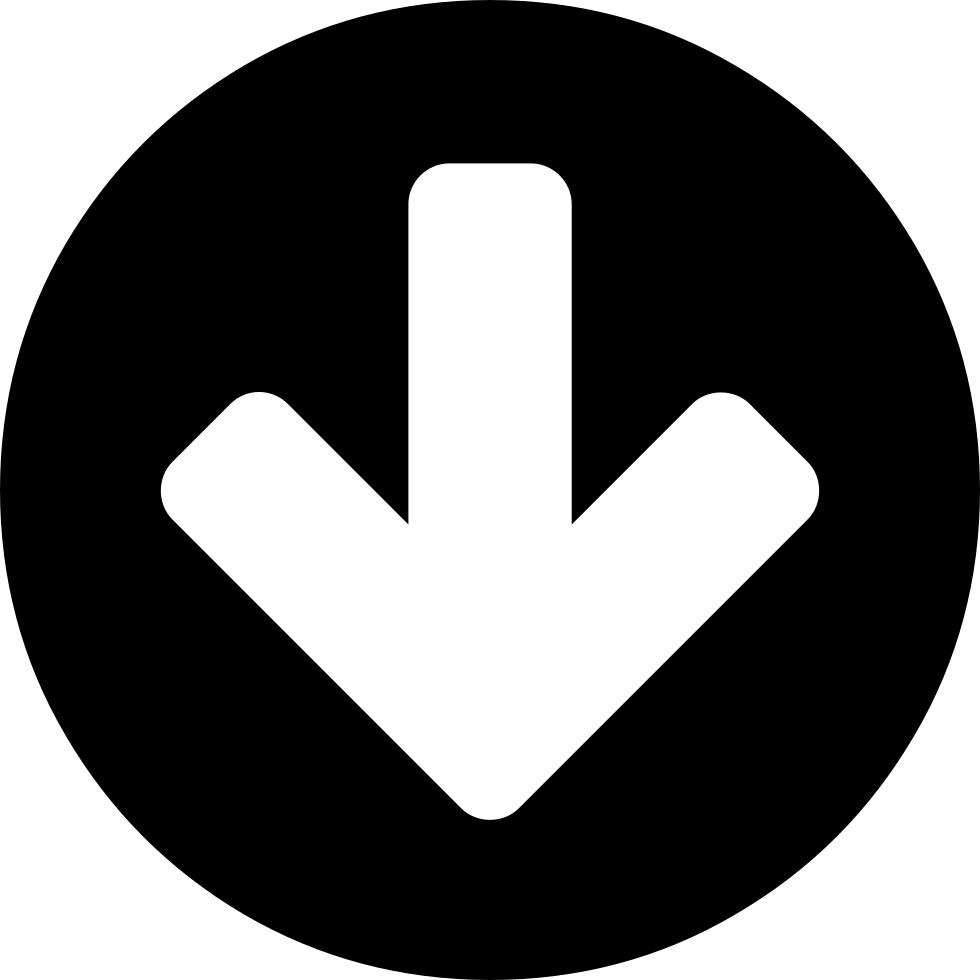 I have many design skills across several different programs. The programs I am experienced in range from game making using scratch to creating vector images using Adobe Illustrator. Find out more about my Software and Programming Skills below. You can also check out my design portfolio page to see some of the things I have produced using my design skills.

Below are some of the software apps and programmes that I have varied experience using and have used to produce work both for school and for fun. Hover over each of the images to find out what software app or program it is, and also what I use it for.

I use Photoshop a lot to edit, resize and alter images so that they are the right look for a website or booklet I am making.

I don't use Illustrator much at all. The only thing I use it for is creating vector images and shapes for a booklet or poster.

I use InDesign quite a lot when I need to make a booklet, pamphlet or poster for a school project or assessment.

I don't use Word much at all as I have an apple computer so I use Pages instead, but it is great for work, and spell checking, when using the computers at school.

I haven't used Excel much recently, but last year our D.I.T class did a unit on it so I know how to do things like formulas and adding cells together.

I used to use PowerPoint back in Primary school and Intermediate, but I use Google Slides now instead because it is easier to share through Google Drive.

Microsoft Access is for making databases. I used it a lot last year in D.I.T during our unit on databases, but I've forgotten how to use it properly since then.

I've pretty much never used Publisher because I think that InDesign is far better. I've only used it once, which was to make a social studies brochure.

Codecademy is what I use to learn code. So far I have learnt html and css using it, and in the future I plan to try and learn either JQuery or JavaScript.

Draw.io is a tool for creating flow charts using different shapes and arrows. I use Draw.io at school quite often for subjects such as D.I.T and Economics.

I use Pages every now and then if I don't have internet connection to use Google Docs. For me it's just great for note taking and spell checking.

I use Numbers a lot to make spreadsheets on my laptop. I use it the most for making a table of all my swimming times so I have them all in one place.

Keynote is a bit like Pages as I only use it when I don't have any internet connection to use Google Slides (my preffered option for making slide shows).

iMovie is what I use if I want to make a short video or compilation. It's easy and free to use as it is a built in app on my laptop.

Google Drive is probably the thing I use most on my computer. I use it to organize all my school work documents that are online.

I use Google docs for almost all my text documents. I use it everyday for school and without it, it would be much harder to get all my schoolwork done.

I use Google Slides quite a lot at school when I need to turn a report written on Google Docs into a slide show so that I can present it visually to the class.

Google Forms is great for getting feedback. I recently used Google Forms in D.I.T during our game design unit when we had to get feedback on our game concept.

I used Google Sites in year 9 D.I.T to create a website of my work in D.I.T, but I haven't used them since as I now know how to code my own website.

I am quite good at html code and know how to use it efficeintly and effectively. I started learning html in 2015 and have been brushing up my skills since.

I know how to code in css quite well and use it to produce websites, like this one. Like html, I began learning css in 2015 and have been refining my skills since.

Python is one of the more recent skills I have picked up. I started learning it this year for Computer Science and use it to code algorithms and programs.

Neocities is my go to program for creating free websites. It can be used anywhere to update your website, unlike other alternatives like Notepad++.

Scratch is just like Neocities, but for making games. We use Scratch in D.I.T during our game design units to build games and algorithms using code.

I use Form Z Pro in my D.V.C (graphics) class to make 3-D models of technical drawings, usually so we can print a 3-D model of it.

Notepad++ is pretty much just like Neocities except not as good because you can't edit the files anywhere as they are stored on your computer, not online.